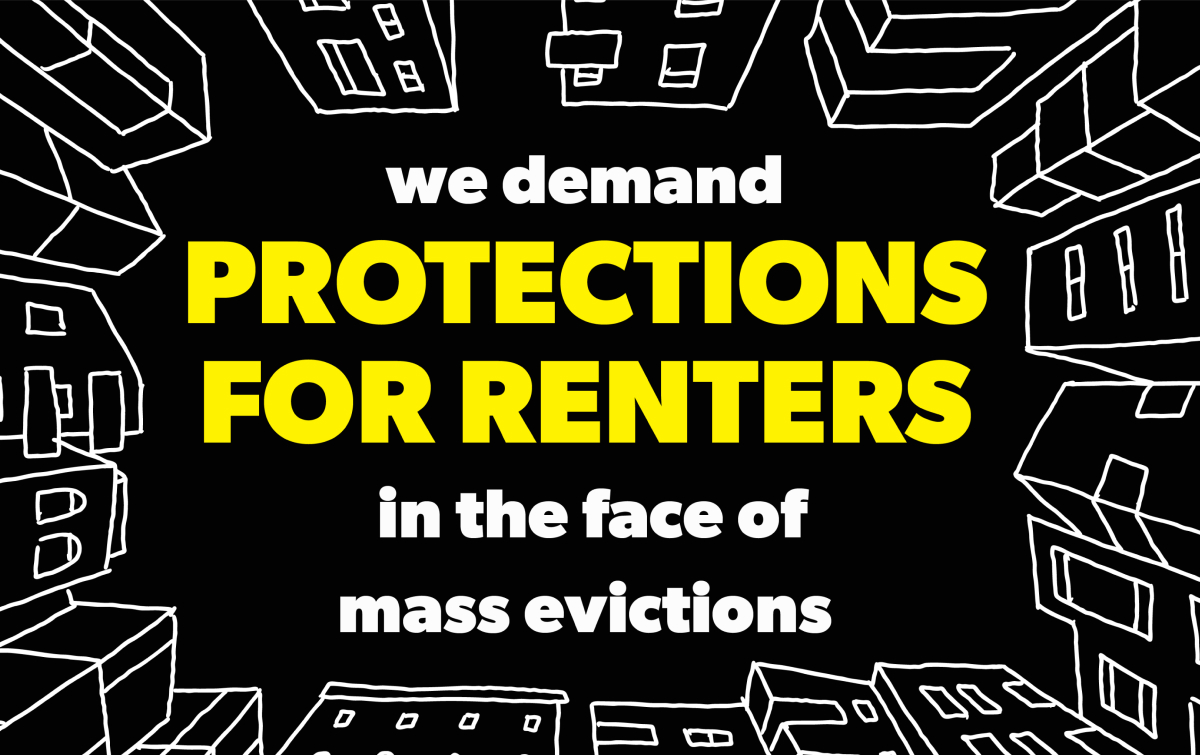 Washington, D.C. —  Less than a week after millions in Texas experienced massive power outages and freezing temperatures, a Trump-appointed Texas judge issued a ruling overturning the federal eviction moratorium and laying the groundwork for millions of people across the country to end up on the street in the midst of the deadliest pandemic in our nation’s history.

A national coalition of grassroots people’s organizations representing hundreds of thousands of renters fighting to win permanent, dignified, and affordable homes for all people. The groups behind the statement include Action Center on Race and the Economy, People’s Action, Right to the City Alliance, Center for Popular Democracy, Working Families Party, Unemployed Workers United, Housing Justice for All, NY Communities for Change, Alliance of Californians for Community Empowerment (ACCE), HOME Coalition, FIEL Houston, and The Frontline.

The coalition stated the following:

“Today as millions are unemployed, overworked, and dealing with the collective trauma of a pandemic that is killing us, a Trump-appointed judge issued a ruling that will put millions of people on the street in less than a month.

Judge Barker cited that the moratorium is unprecedented, but what our nation and Texas is facing is unprecedented. On top of the pandemic, Texans are already recovering from freezing temperatures, and millions remain on boil water orders this week. Thanks to this ruling, which would apply to the federal moratorium in place nationwide, they will also have to contend with the prospect of losing shelter. We are dealing with compounding pandemics at the same time.

Communities, especially Black, Indigenous, and communities of color, will face the prospect of confrontations with police. And without jobs or rent and debt cancellation, tenants across the nation will face mass evictions.

We call on the Biden Administration to immediately appeal this deeply flawed decision, work to strengthen the moratorium so not one more person loses their home in this health and economic crisis, and we call on Congress to quickly pass comprehensive rent and debt cancellation.”

Groups in Texas are also speaking out in the wake of Judge Barker’s ruling where the suit was based. They shared the following in response:

“Last week residents and local organizers with HOME Coalition and FIEL Houston struck a victory in city council when the grace period moratorium on evictions was extended by government officials but today’s decision paints a stark contrast and shows the hurdles every day people have to face to keep their homes and avoid eviction.

We join national groups and call on the Biden administration to defend the national moratorium in court and to prevent people from losing their homes. We also call on our local public officials to denounce Judge Barker’s decision and work to strengthen the current policies created to support people facing eviction in our state. Ensuring the safety and health of our communities will require a coordinated local and federal response to this heinous attack in the courts.” 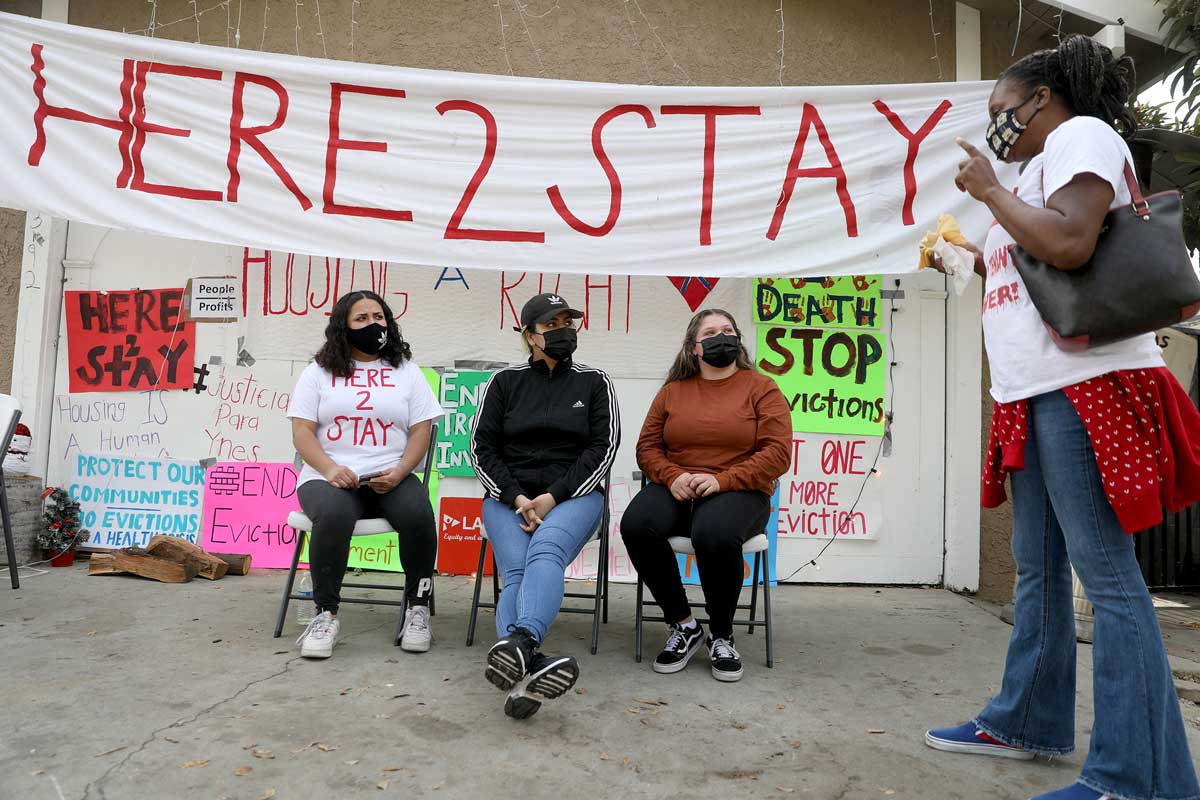 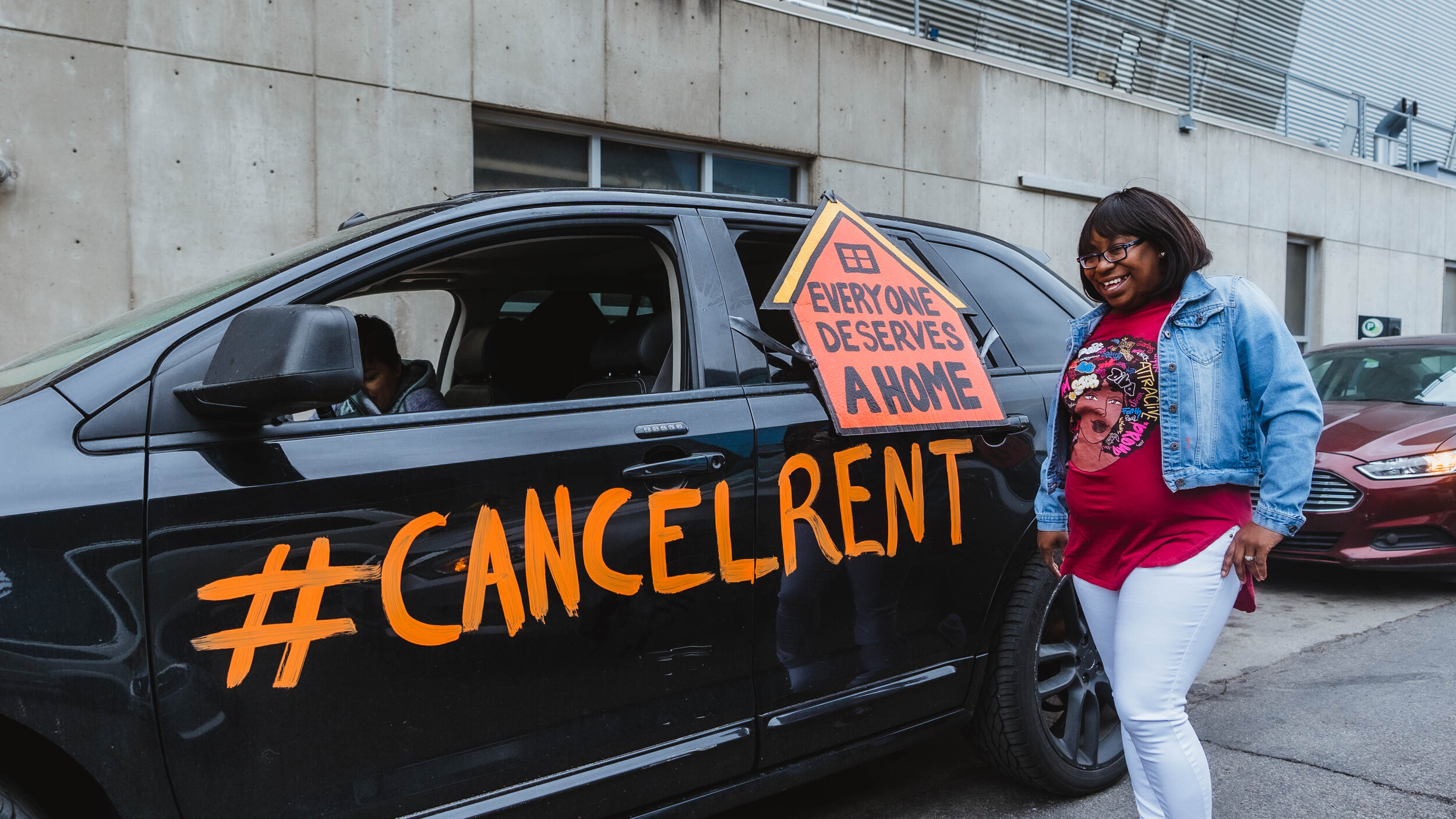 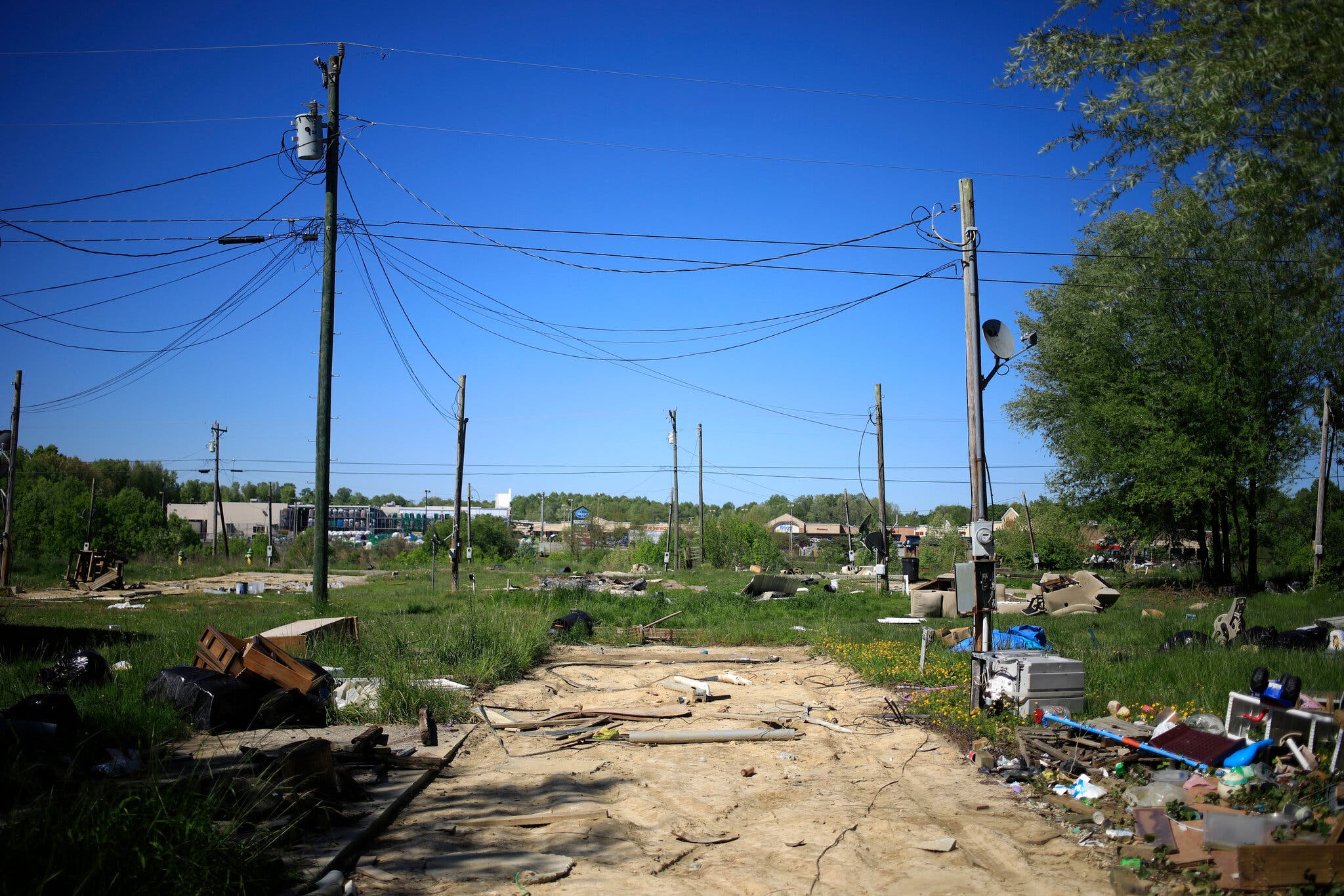