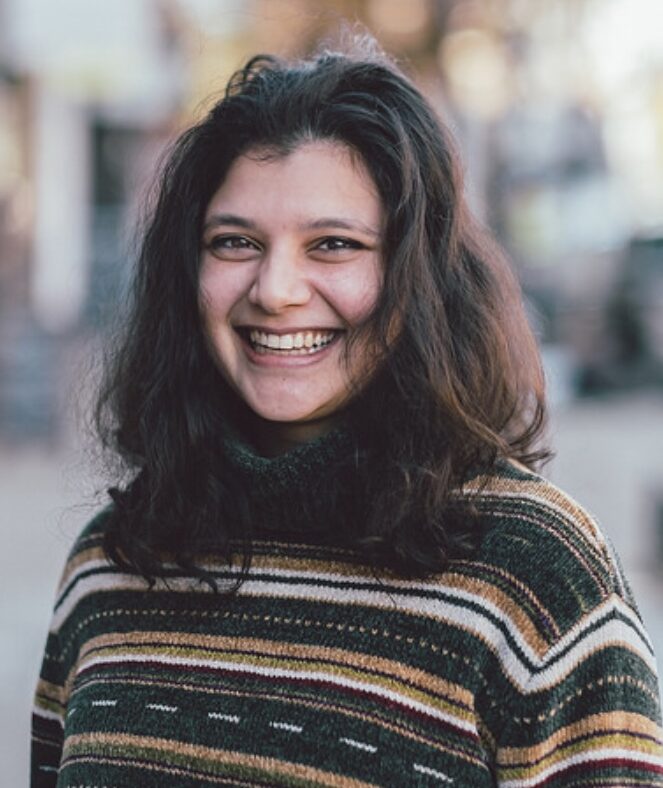 Anamika grew up for most of her life with one foot in India and the other in Hong Kong. With a loud voice and an early-found knack for organizing, she blossomed as a rebel in her sexist Indian boarding school (she loved the school, nevertheless), and grew as a young worker and activist for groups like Help for Domestic Helpers, Hong Kong Dog Rescue, South Asia NYU and the NYU Sanctuary Coalition. As she immersed herself in human rights and social justice through higher academia, she found her city rat self drawn to the idea of urban democracy and moved to São Paulo to work at Instituto Pólis, where she became acquainted with the right to the city in practice. Returning to New York, Anamika joined the Right To The City Alliance in 2017. She enjoys all things queer, fighting to defend her politics, bobbing about in the ocean, and Facetiming her family. She can most often be found sitting on her couch (throne) with her cat or basking in the Oakland sunshine. 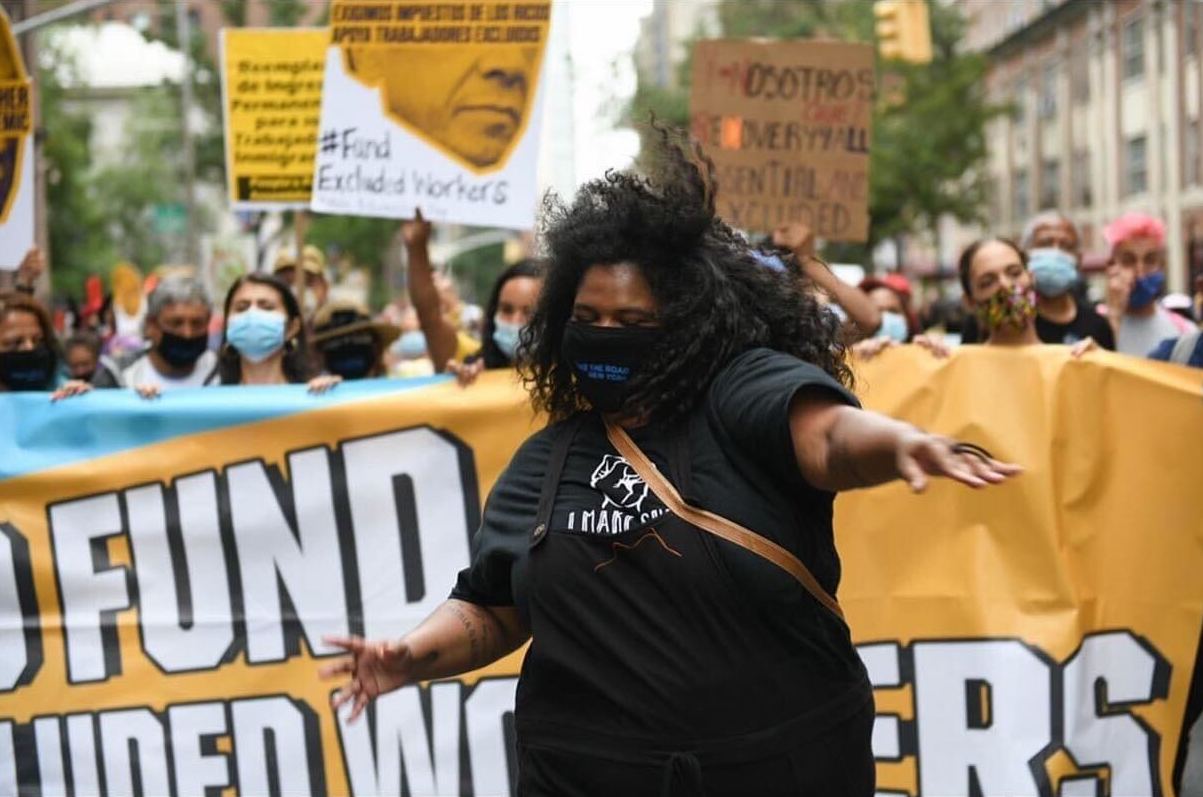 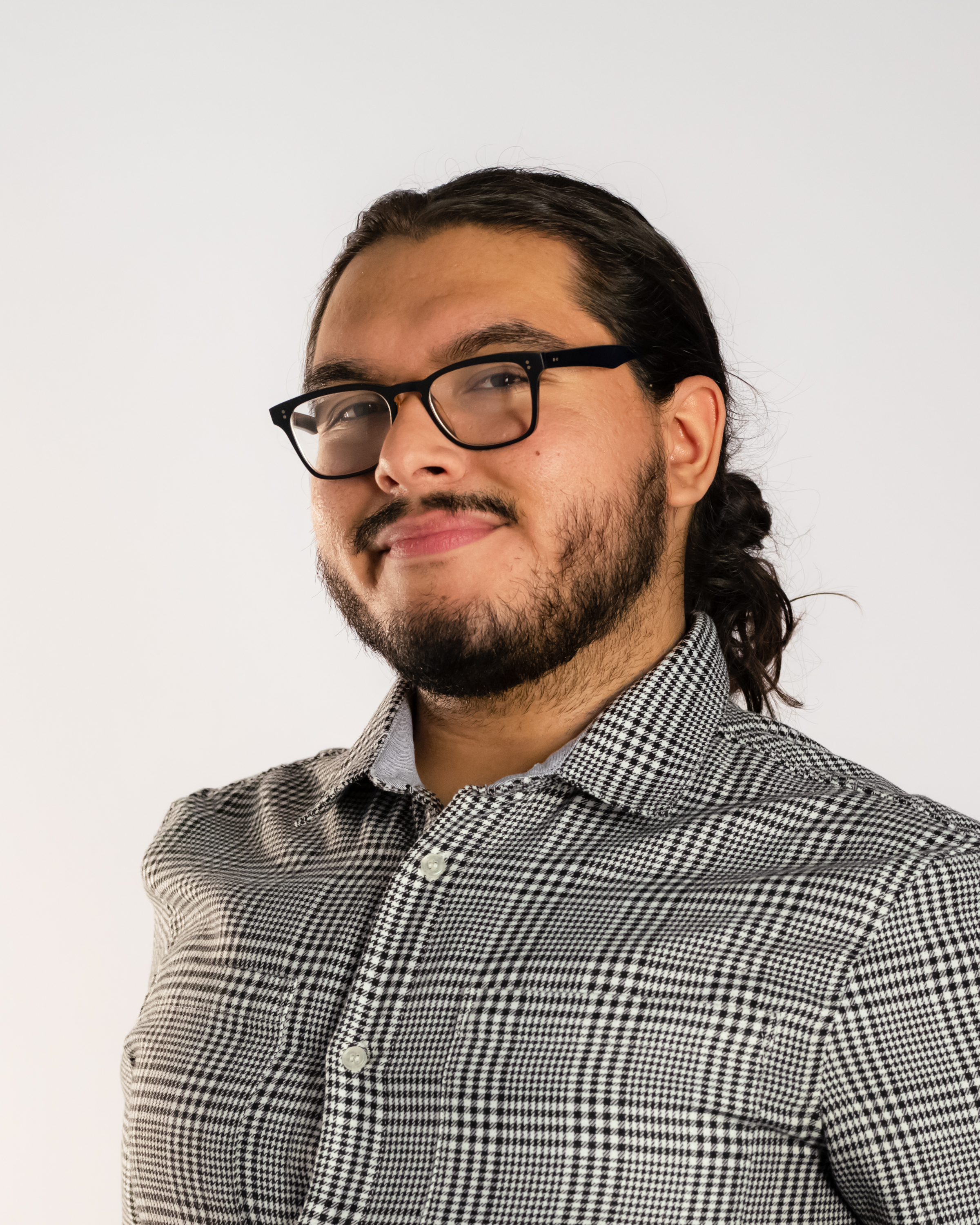 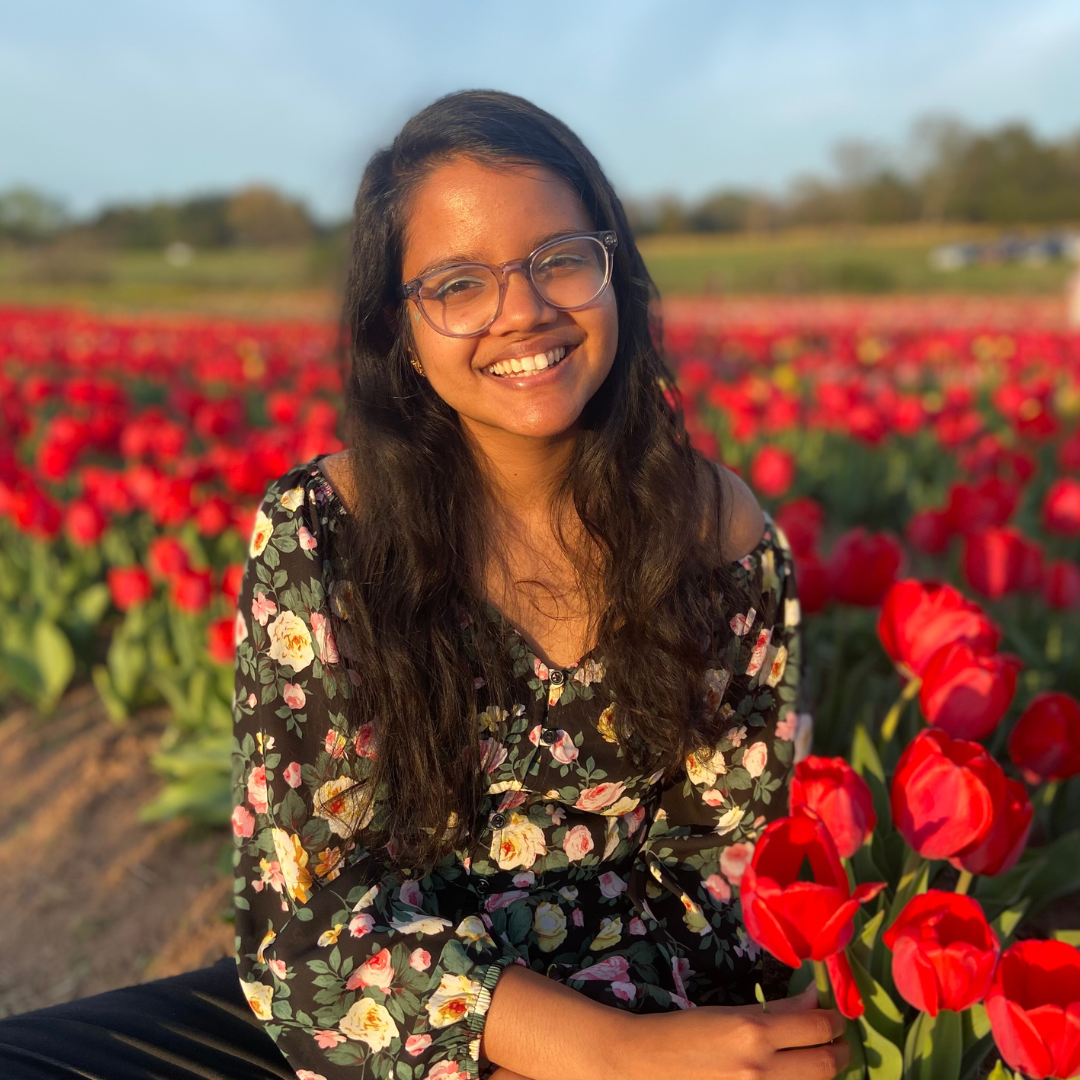