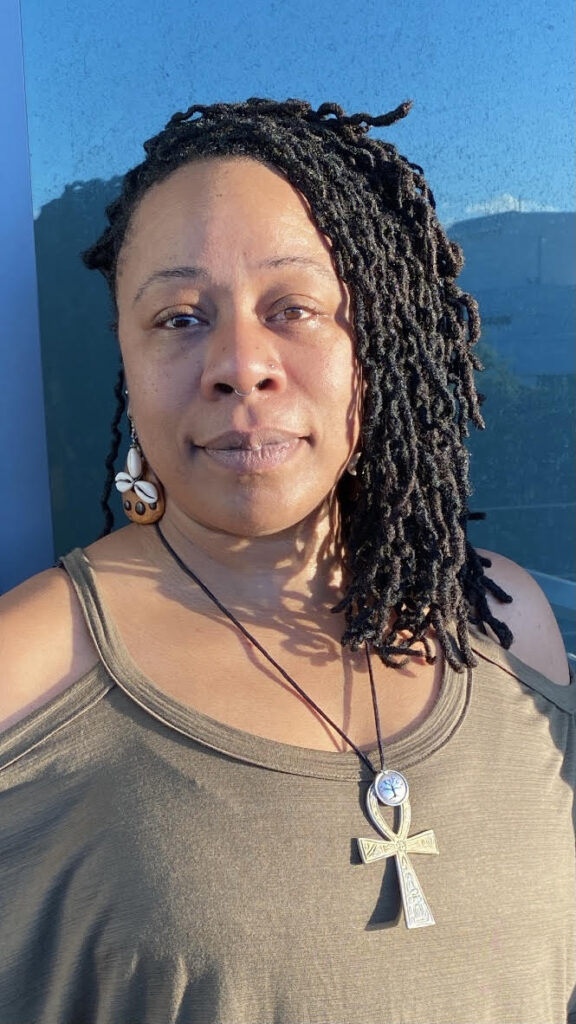 Born and raised in Boston, Khalida is a queer Black woman of African and Caribbean descent. She’s also mom to young adult activist, Ziquelle G Smalls who was active in the youth justice movement in Boston before moving to Miami, Florida and joining Power U the Center for Social Change as their organizing director – organizing runs in the family! Khalida began organizing in 1997 with Alternatives for Community & Environment (ACE) a community based environmental justice organization based in Roxbury, MA. As an ACE organizer, she played a lead role in forming Boston’s first public transit riders’ union; coordinated campaigns with residents and community allies to fight for transportation justice and support the development of youth and adult leadership. She has experience in labor with the Service Employees International Union (SEIU) building community/labor partnerships. She developed and coordinated the Community Support and Strategic Partnership Program at SEIU Local 32BJ New England District 615 in Boston, MA. As the Organizing Director for the Boston Teachers Union (BTU), Khalida worked with an incredible team to organize and support the needs of its’ 10,000 members. Before joining BTU, Khalida was the Director of Organizing at Community Labor United (CLU) also based in Boston. In 2017 she transitioned into a staff role after serving as a board member for many years. Khalida attended Springfield College School of Human Services, (Boston Campus) completing a bachelor’s degree in science in Human Services. She hopes to soon return to Tufts University’s Urban Environmental Policy and Planning program (UEP) to complete her master’s degree in public policy. 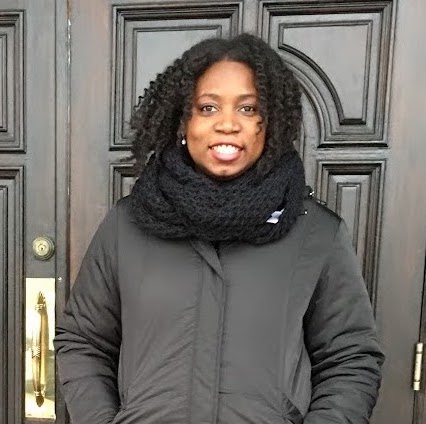 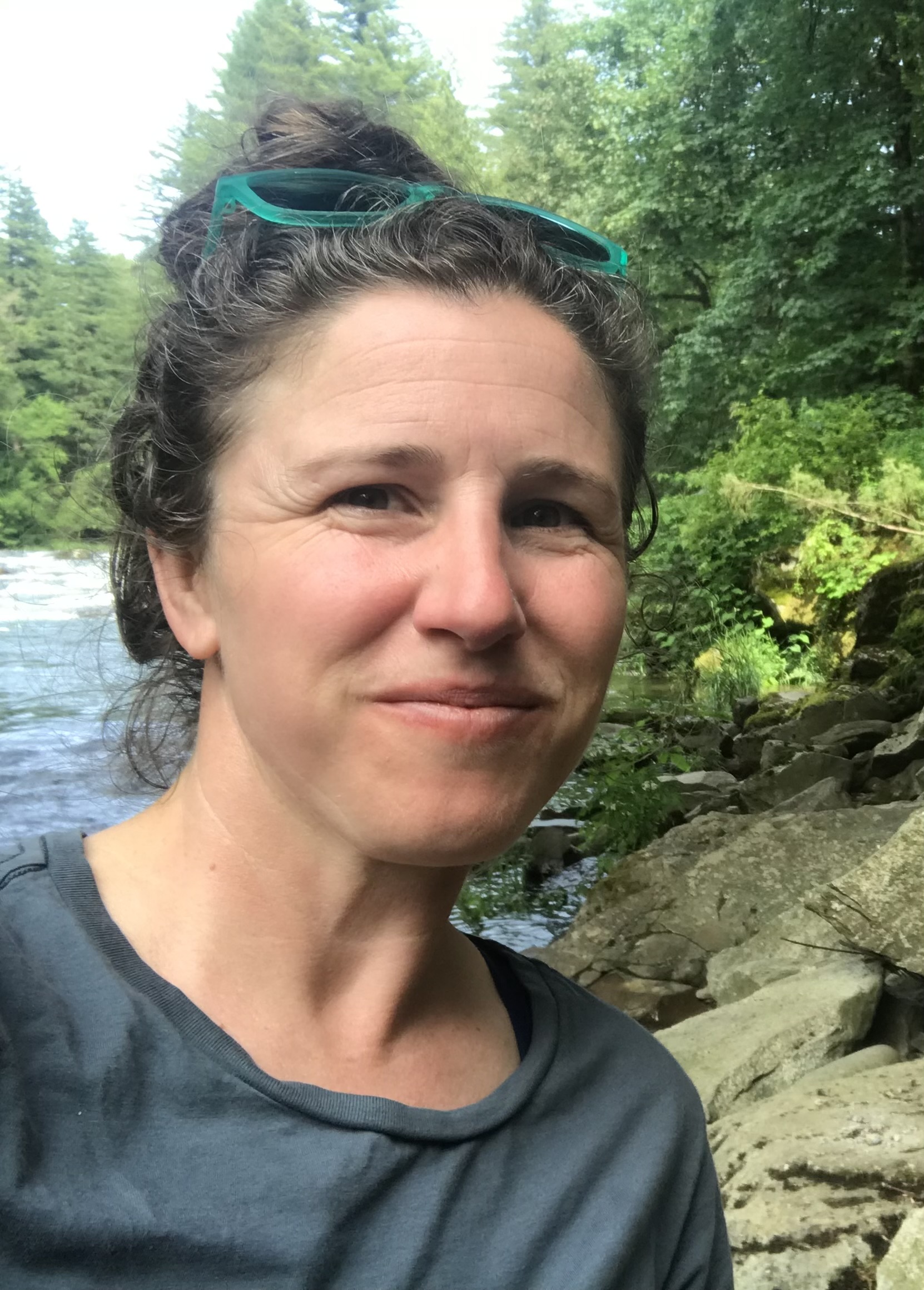 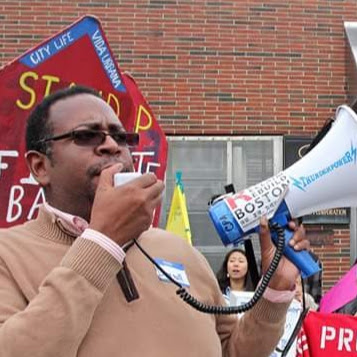